A downloadable game for Windows and macOS

Ants, queens, diplomacy and love. Valeria is a simple soldier who crosses paths with a foreign worker ant while out patrolling in the forest. The two of them must play ambassador for their respective colonies while figuring out how to bridge the gap between their two homes so that they can be together.

I really liked the idea of a story about ant nations,i haven't seen it before and it's well written. The stucture and the politics of the ant colonies were simple and interesting! Also i love Charlotte and Val :)

This was a really charming story, thanks I enjoyed it!

Thank you for making this game. It is definitely unique and adorable! I read it in one sitting. You should get someone one to read it on youtube.

After reading the credits, I'm curious - which type of ants are they modeled after?

I found it odd that, in a society filled with women, romantic relationships between two women would be rare and unheard of. That very much seemed to be a case of our mindset being pushed onto a society with a totally different viewpoint, and I think that this aspect could have been completely done away with, and the conflict instead arising from the fact that the relationships in question were cross-colonial.

Otherwise, it was a cute story and I did enjoy it quite a bit. I've always liked ants, I would spend a lot of time watching them as a kid and I always tried to save them instead of squishing them when I found them in my house, haha. Last CG was super cute, I took a screenshot of it to use as my desktop background.

im using the itch app and anytime i try to launch the game it says 'nothing that can be launched was found'. ive re-installed a few times and still the same. i have quite alot of games and vn on here and this is the only time this has happened. this looks super interesting and i wants to play it!! lol any idea? anyone? 8p

this was really neat and creative!

It's one of the most original ideas for visual novel game i've seen in my life.

The idea of two people from different nations falling in love isn't new. But your ant/yuri version is great. Making citizens of  two colonies look and exist in  very different way is good idea too.

I like the artstyle. It's a bit simple but still good looking. Well done sprites. Also you did great job with "animating sprites" - different face expressions, positions of hands, "simulating movemont" etc.

The story of two woman befriending each other and getting attached to each other was very sweet. They were spending time learning interesting facts about their works, nations, colonies and... about each other. And they enjoy spending time together.

They had crazy idea... and it got them in trouble... But the justice and frienship won!

Val and Char menaged to create special bound. The love

They had a few problems but the both nations accepted their relationship after some time. Happy ending :D

Hello! I downloaded this yesterday and played through most of it before I had to sleep. I finished it just a few minutes ago and loved it! I was expecting something silly and fun. I did not expect to see the journey of two "everyday people" who's desires and nuanced intellect roped them into politics and  allowed them to thrive in the field. I'm currently taking AP U.S. History and I could not help but find parallels between what I learned/current politics and media to what is presented in the game. Thank you all for making it. This'll definitely be something I'll remember for a long time. 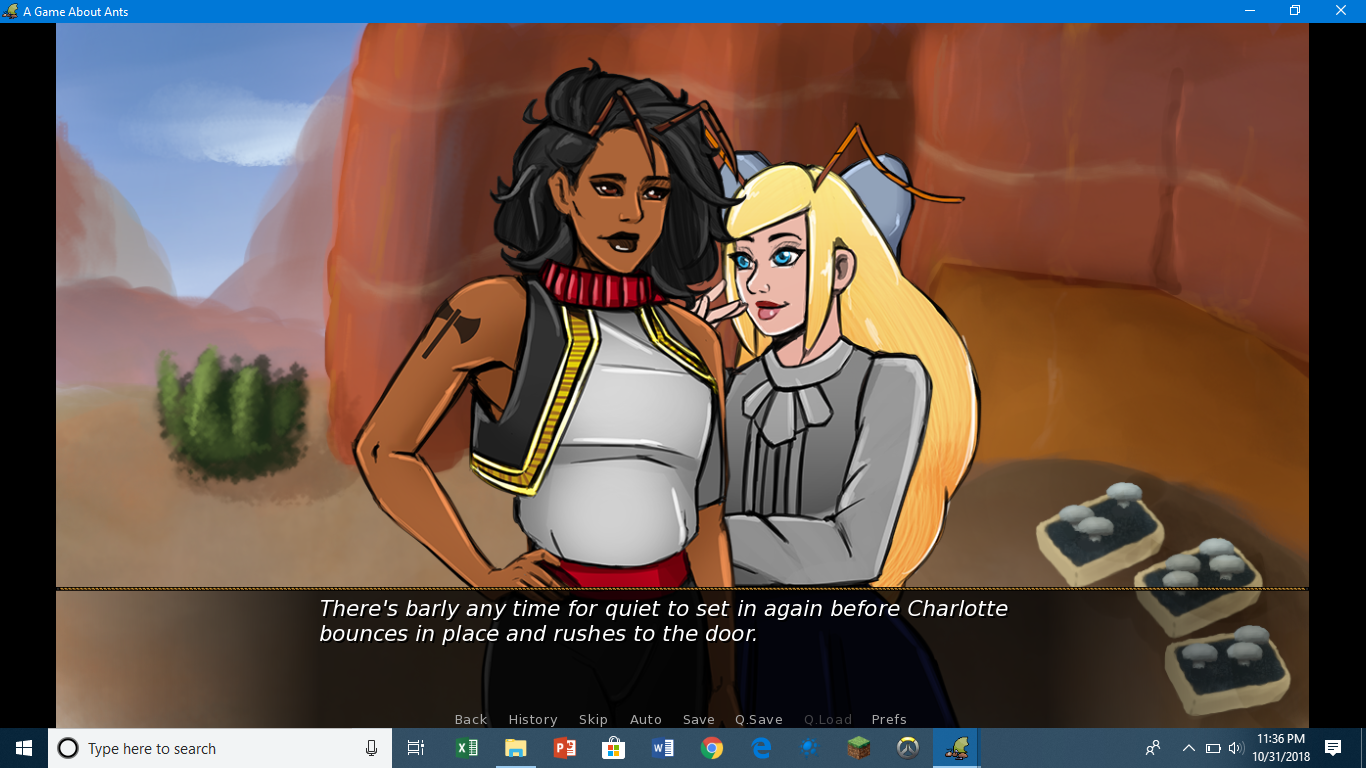 Co-creator here: Thank you so much for the comment! It was a treat to read something so thoughtful. 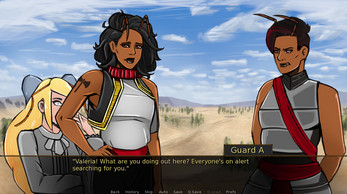 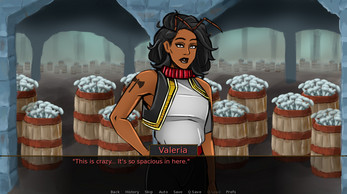 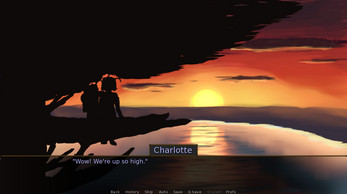 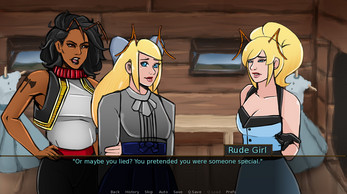 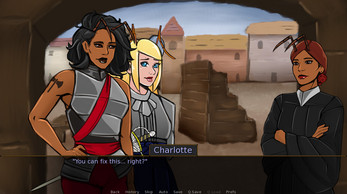